My fascination for languages roots from my passion and curiosity for building generalised tools. Over the three and a half years of my software engineering career, I've grown interested in building and designing tools that allow fellow developers/people to build. Fortunately, I have got a chance to work on such tools. Some of them are:

Languages, in general, are a medium to express thought. The most elegant form of a language is when it can encompass maximum number of possible expressions with minimum albhabet size. Succintness and clarity are also important. Most importantly, languages provide a set of tokens for us to build words, that together build sentences that convey some meaning. This directly translates to the world of programming - languages provide syntax that is used by programmers to build complex software that does powerful things. For quite some time now, I have been fascinated by the part where the language is designed. 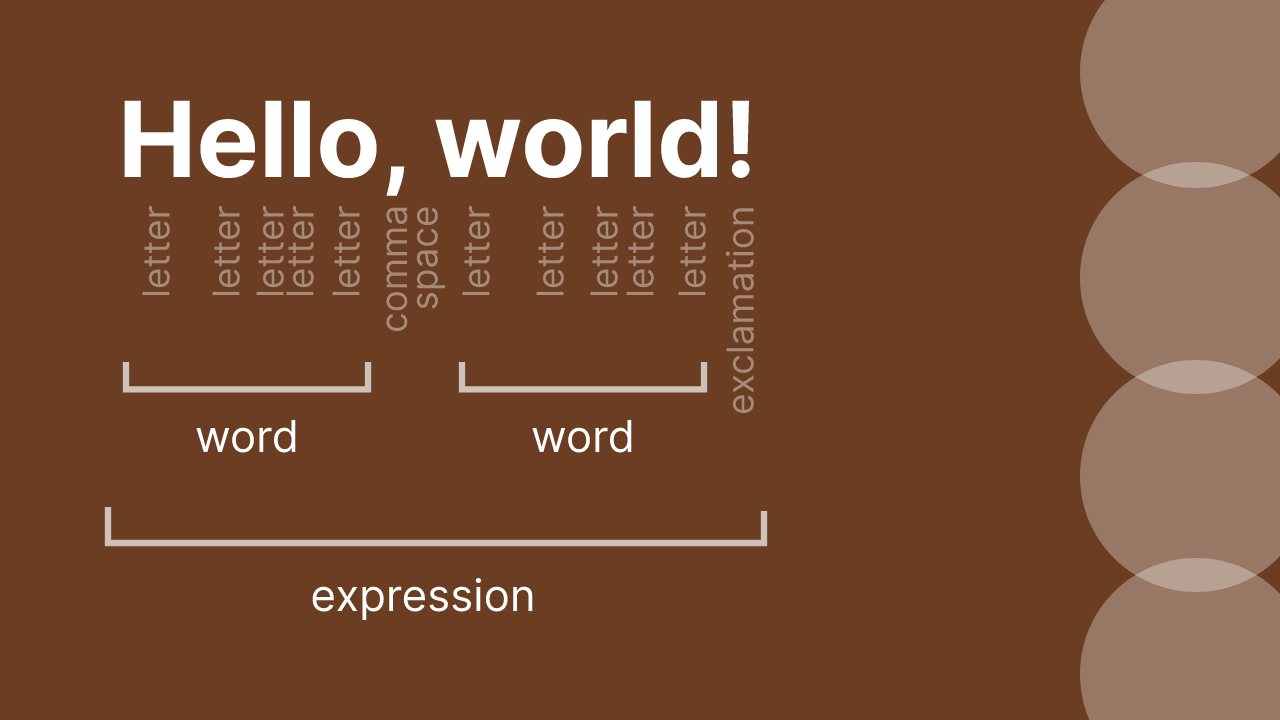 Being one of my themes for the year 2021, I am beginning to read about language construction and design. My source of inspiration was reading about Lisp in the book Structure and Interpretation of Computer Programs, and then taking the course Programming Languages on Coursera. These introduced me to how good computer programs are written and the thought that goes behind them. So as a continued effort, I am going to read about Lisp as the starting point in my journey in languages. In short, I'll be building a Lisp.

Lisp is known for its minimal syntax and functional nature. SICP uses a variant of Lisp known as Scheme. The syntax is really simple to learn and I believe equally simple to implement an interpreter for.

I have decided to pick up SICP as my starting point and read it through. I'll be solving exercises and writing my notes in the sicp section. Coincidentally, I had started reading SICP almost exactly a year back, and the last commit date is 23rd February 2020! This year, I'll complete it in time, and at a slow yet steady pace. See you on the other side!